This information was produced by the staff of the Belin-Blank International Center for Gifted Education and Talent Development (B-BC) at the University of Iowa (belinblank.org). The resources and information listed here are for informational purposes; there is no direct or implied endorsement by the B-BC. Services provided by the B-BC include programs for academically talented K-12 and college students, professional development for teachers, the Assessment and Counseling Clinic, the Acceleration Institute (accelerationinstitute.org), and graduate programs and research in gifted education.

Acceleration
Institute at the
Belin-Blank Center

"Had I known just how far ahead I was and how much better things would be, I wouldn’t have been nearly so nervous. Sure it was awkward because classmates were perplexed why I left that class after Christmas. But it has been good... maybe not fifth grade, but this year it has been awesome."

"I almost bought the myth of acceleration being harmful to social growth. As it turns out, it was a most positive surge developmentally."

"Acceleration has gone off without a hitch and is probably the best thing we ever did for him."

How can you to make confident, research-driven decisions about acceleration? Purchase the training video on how the Integrated Acceleration System can help. Register Now! 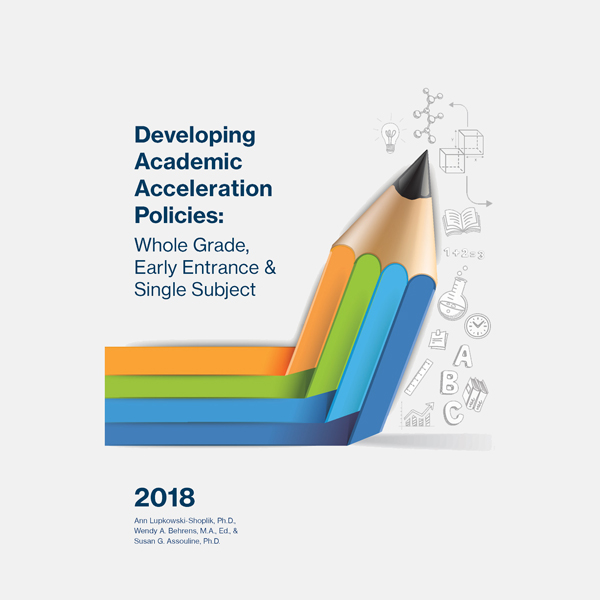 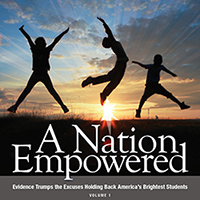 An update to the watershed report on academic acceleration, A Nation Deceived. 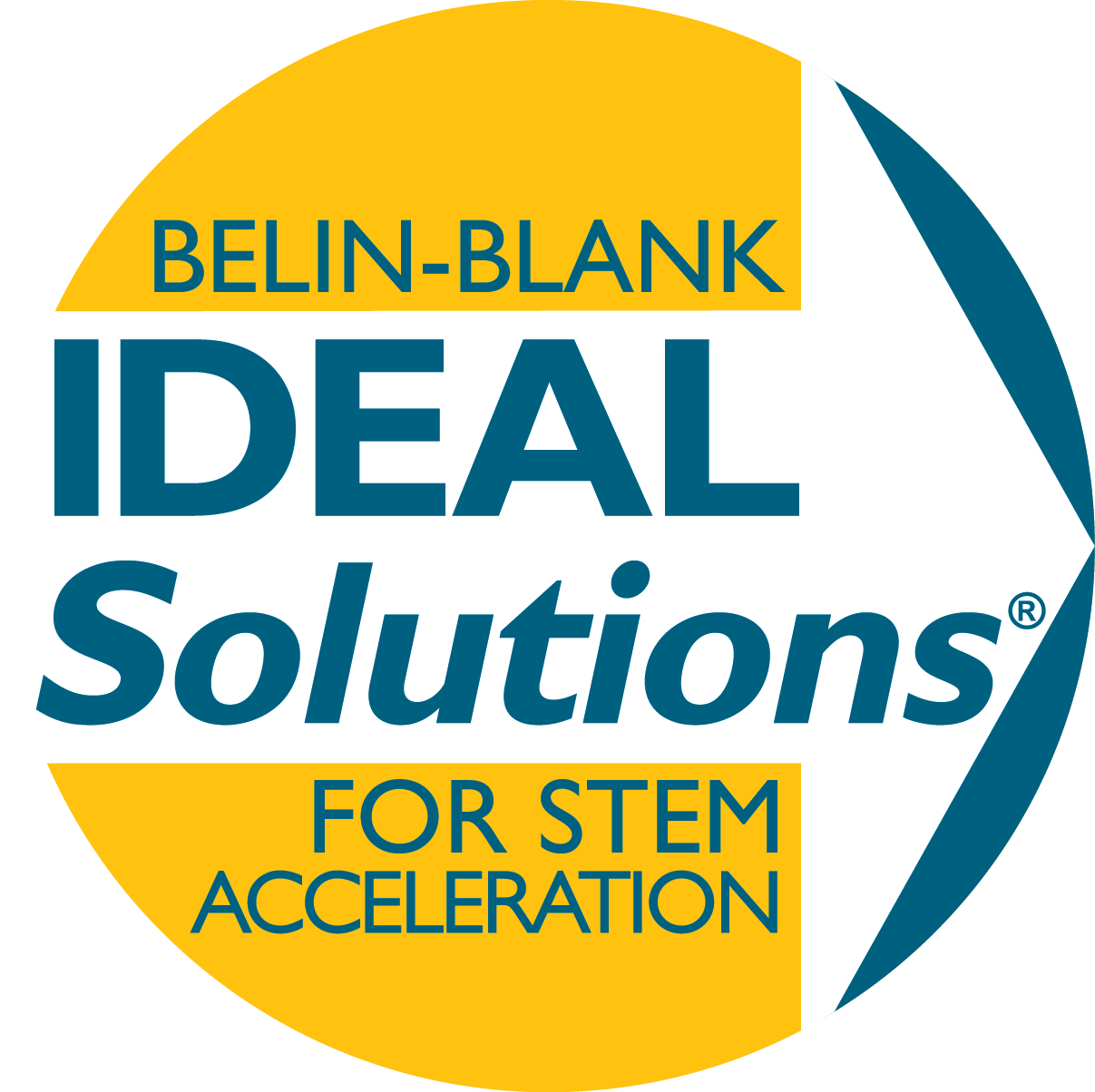 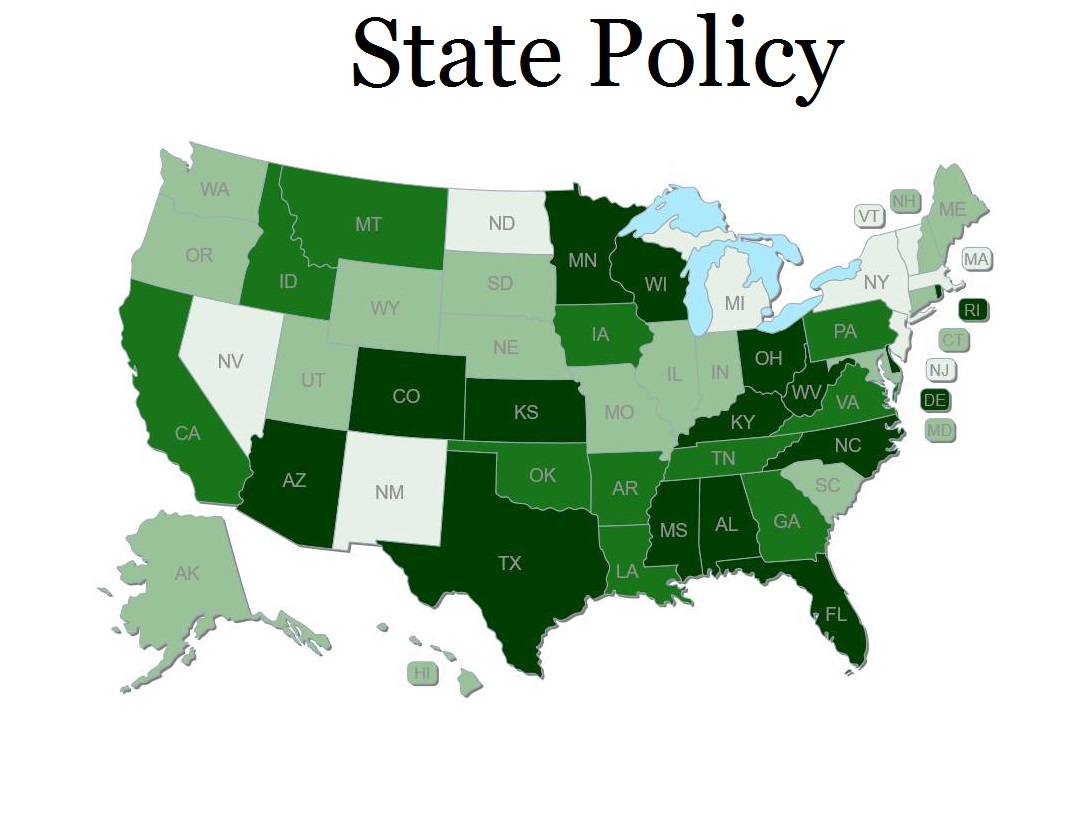 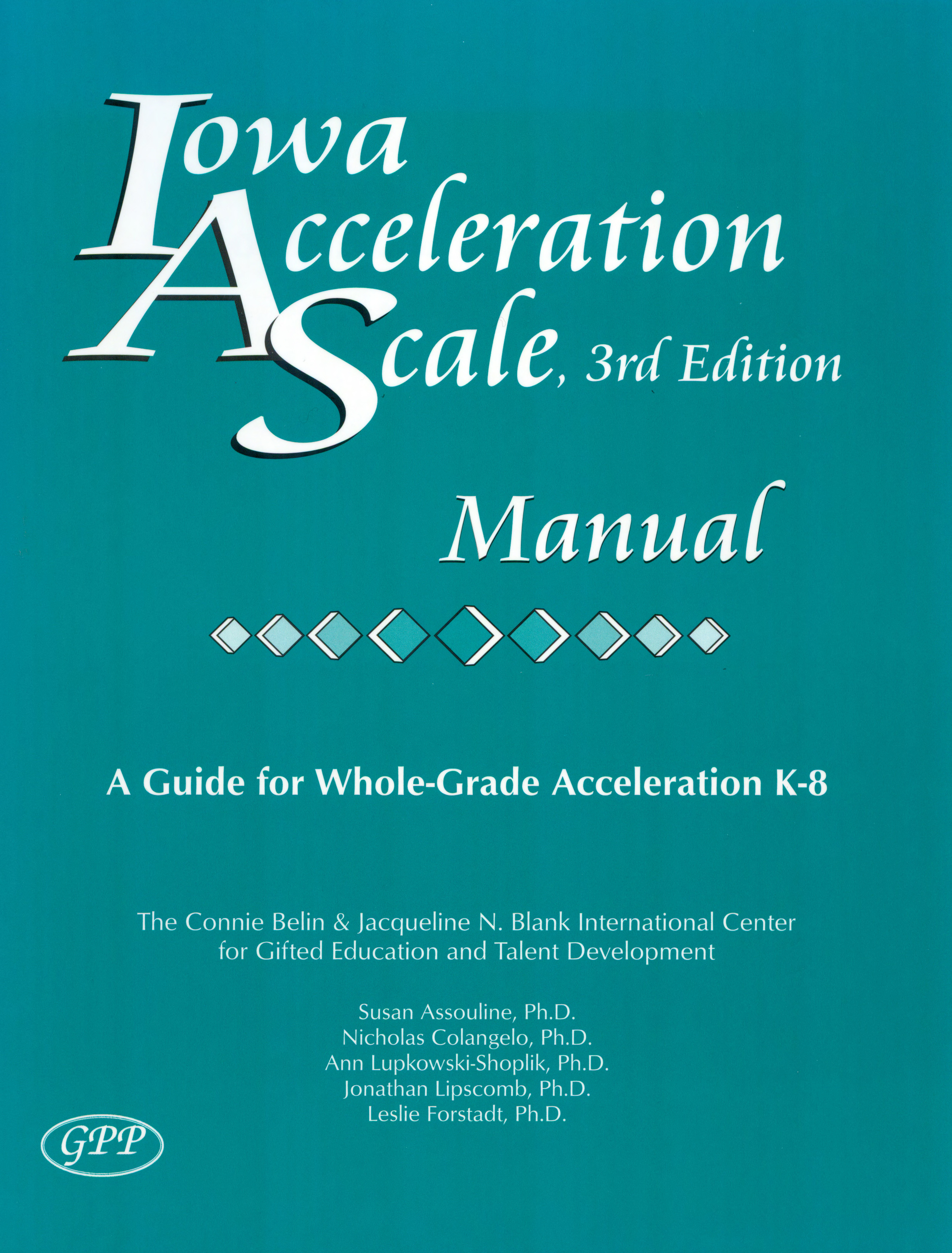 A tool to help schools make effective decisions regarding a grade skip. Guides a child study team of educators, teachers, parents, and others through a discussion of readiness for acceleration. 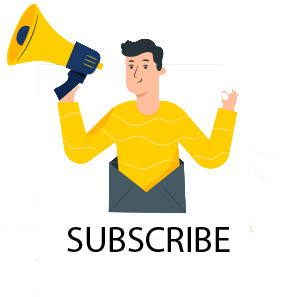 Subscribe to the Belin-Blank Center Newsletter to stay in the loop about all things Acceleration. 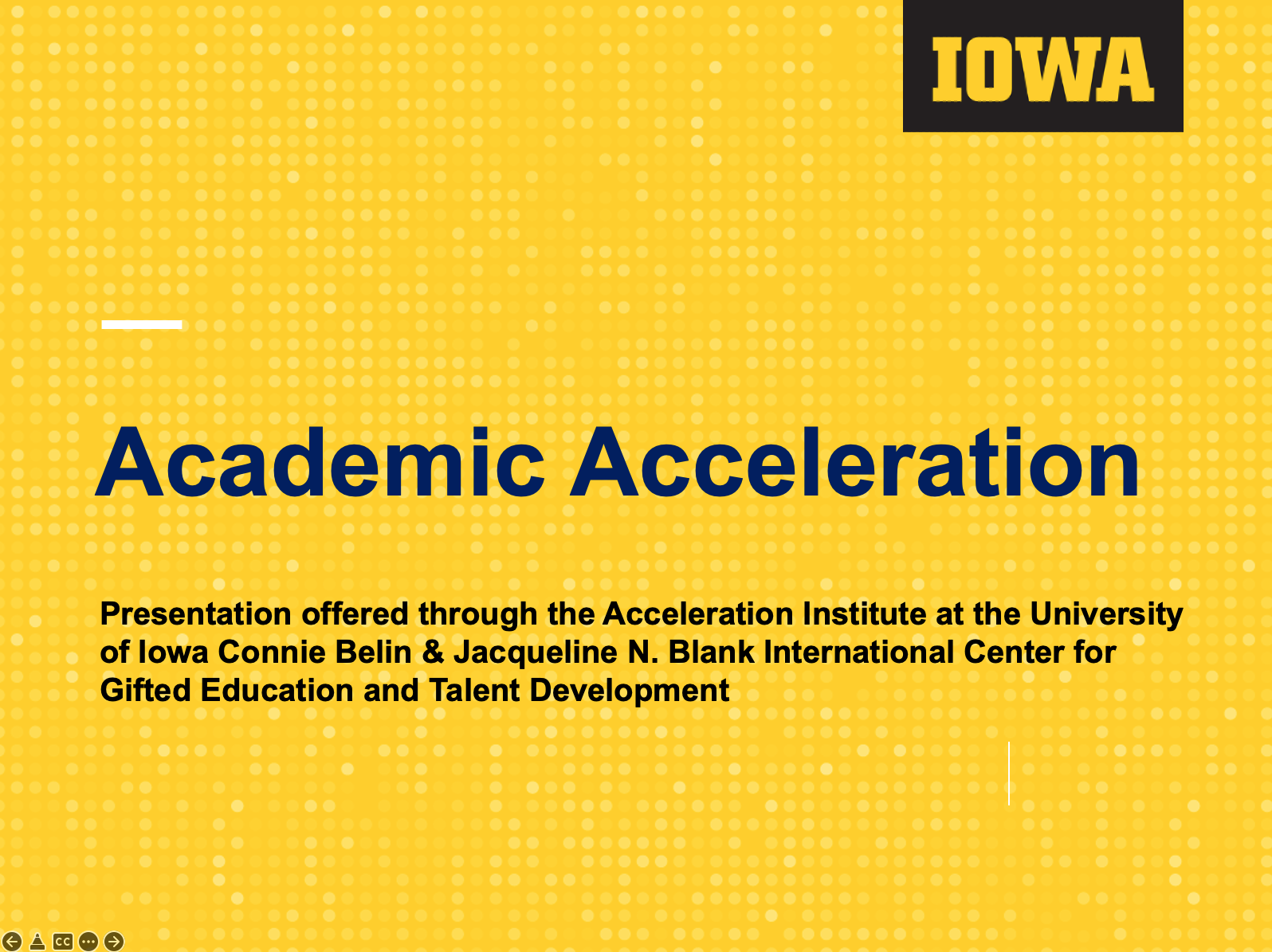 A ready-made presentation explaining the basics of academic acceleration. 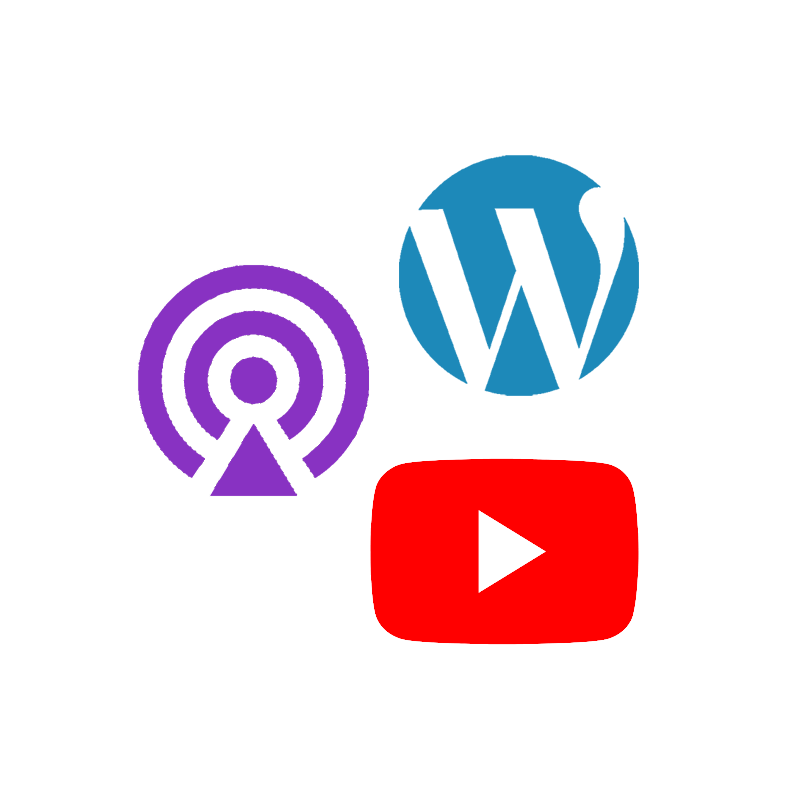 A collection of podcasts, blog articles and videos highlighting acceleration.

What is Academic Acceleration?